Round 4: All games to be played at Forrest 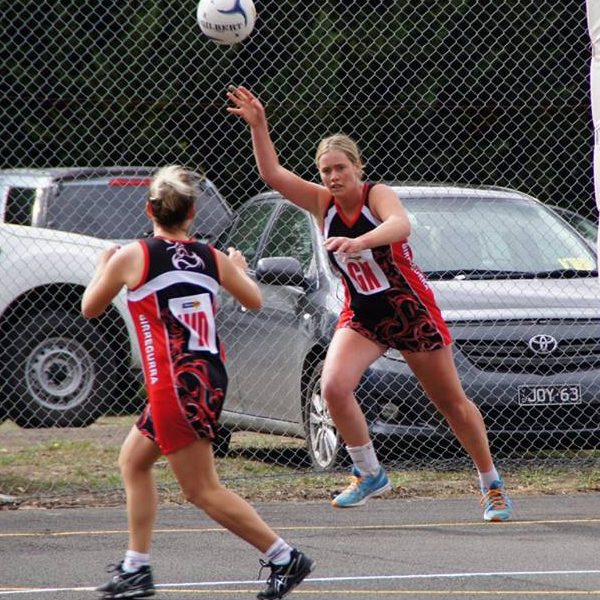 Round 4 vs South Colac on April 29 will be held at Forrest. This includes all football and netball teams. For more information, see our calendar here.

Round 2 this weekend is at Otway Districts! 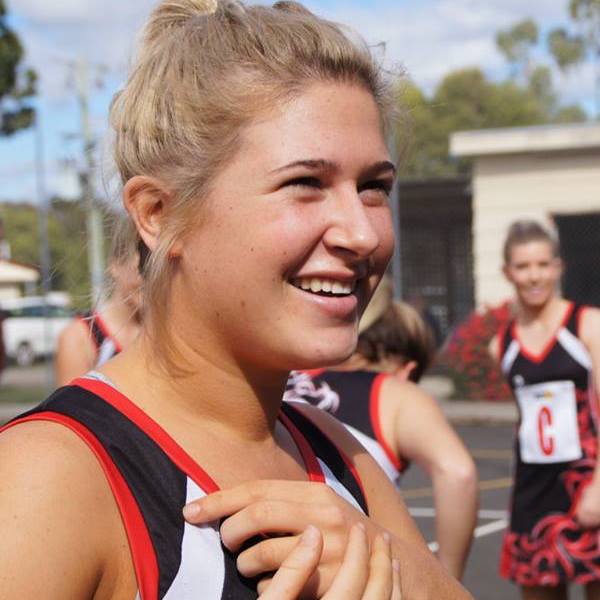 Just a note to everyone to make sure they are aware that our round 2 clash against Otway Districts on Saturday, April 8 is at Gellibrand. Some early draws had it listed as a home game for Birre but we want to confirm it’s definitely at Gellibrand. That includes all football and all netball teams […]

Round 1: Alvie vs Birregurra 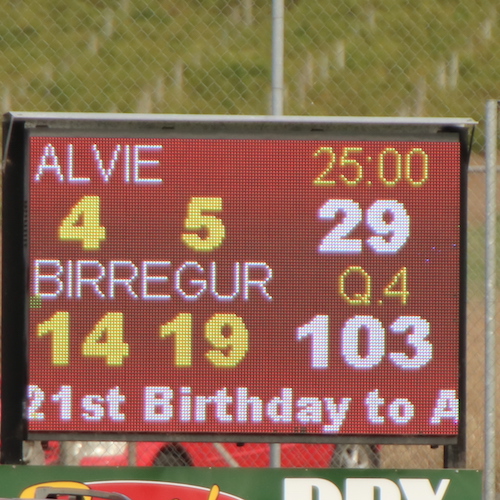 It was an incredible performance by the Saints in round 1 to defeat Alvie by 74 points. Final scores: Alvie 4.5.29 to Birregurra 14.19.103. See the pics here thanks to Mick Paddick. 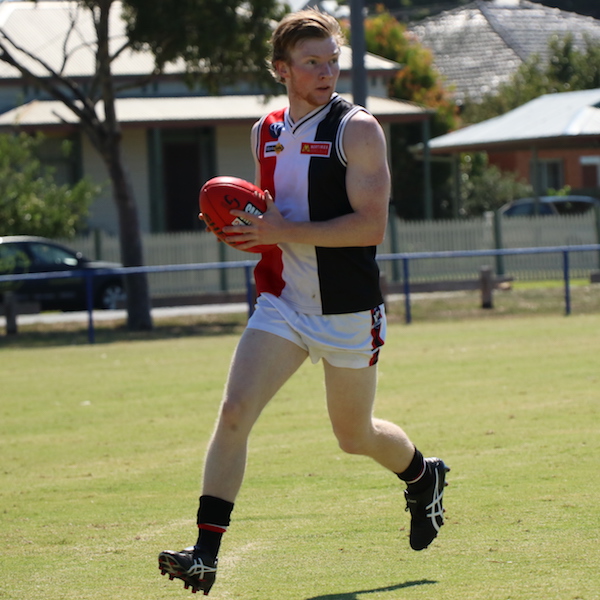 The conditions were sweltering for our first practice match on March 18th against East Geelong. View the gallery here thanks to Mick Paddick. 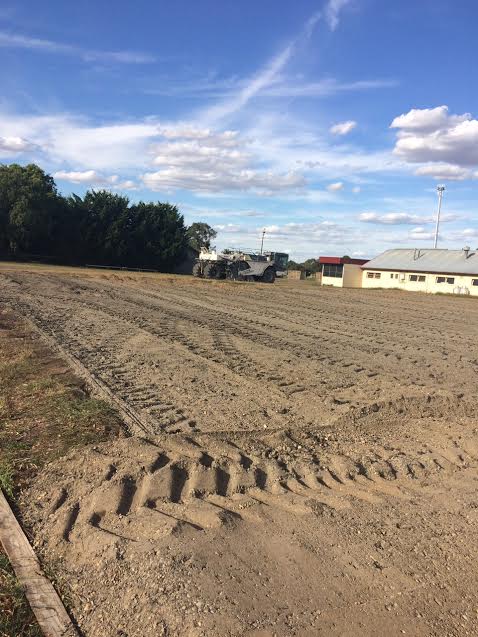 Work has begun on the new netball courts at the Birregurra Recreation Reserve. The club, alongside the Rec Reserve Redevelopment Committee has worked tirelessly for many years to raise awareness and funds for the grounds to be refurbished. It’s exciting to see work beginning on the new courts in anticipation of the 2017 season. Go […] 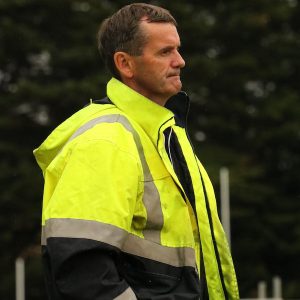 Football pre-season training has been underway over summer with some less-than ideal conditions. Check out some images from Mick Paddick of a rainy training session. 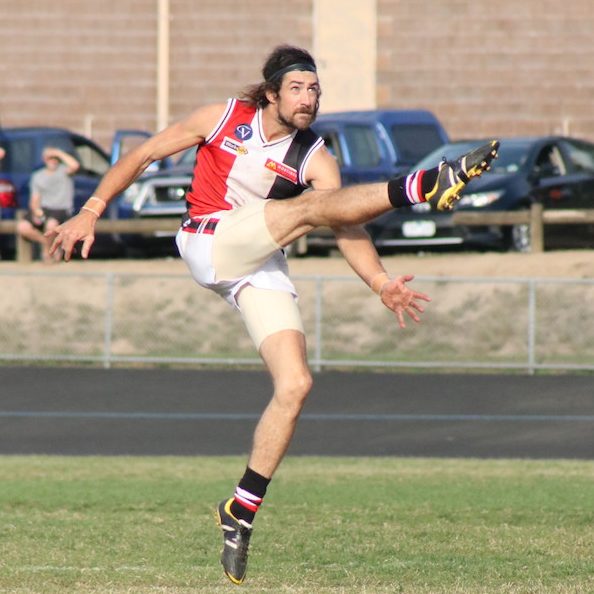 Make sure you join us for our annual membership drive on Thursday, March 23rd.

The membership drive will begin from 5pm onwards at the Birregurra Recreation Reserve with all teams undergoing training on the same evening.